If You Love Arts & Entertainment, You'll Love the Winter Issue of On Patrol 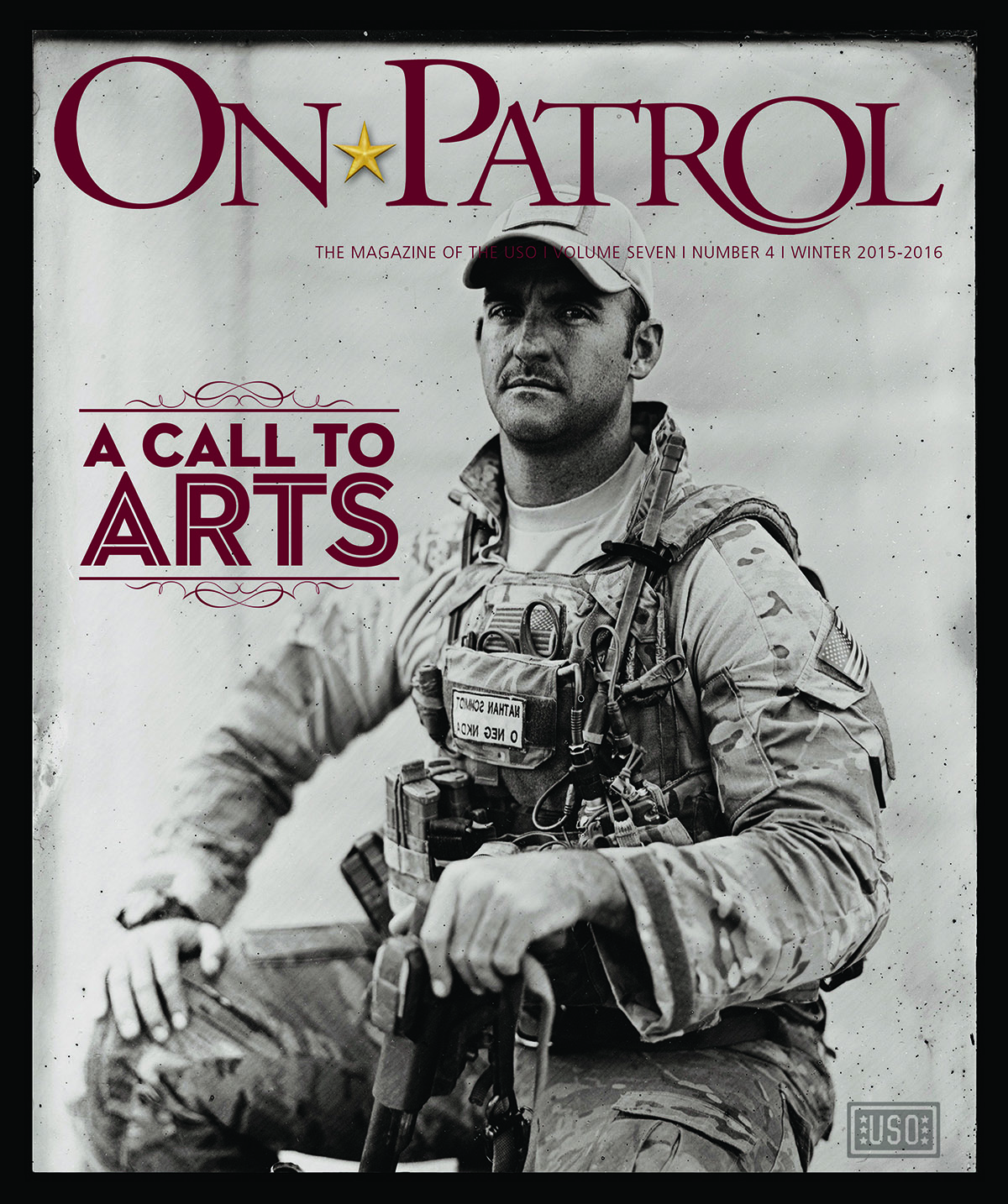 From music and dance to video games, stand-up comedy and USO tours, this issue of On Patrol investigates the intersection of the military, entertainment and the arts.

In the digital edition of the magazine, you’ll learn about the Pentagon’s unique relationship with Hollywood and how artistic expression has helped some veterans find professional success after the military. There’s also an inspiring story behind the cover photo, written by the Air Force veteran who captured it.