On Patrol Has the Pacific Rebalance Covered 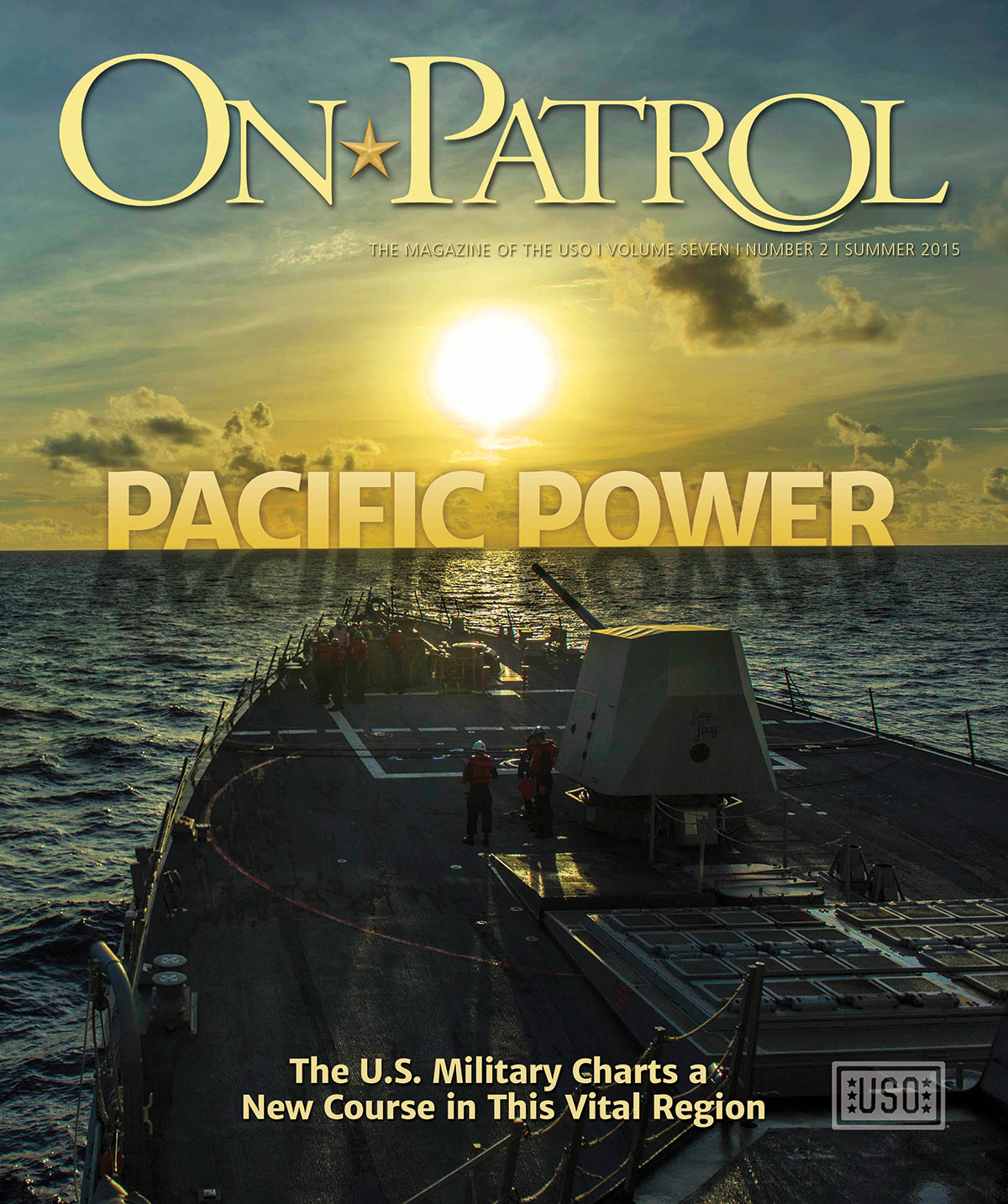 In 2011, President Barack Obama announced the Pacific rebalance—a strategic plan to refocus America’s military and diplomatic efforts in the Indo-Asia-Pacific region. For our nation’s military, this means redistributing assets, rotating and deploying personnel and developing strong partnerships with our allies. While the shift isn’t just a matter of military presence, it’s clear that U.S. troops in the region will lead the way forward in the 21st century.

You can read the digital edition of this magazine here.