Service and Sacrifice are the Common Threads That Link Military Legends 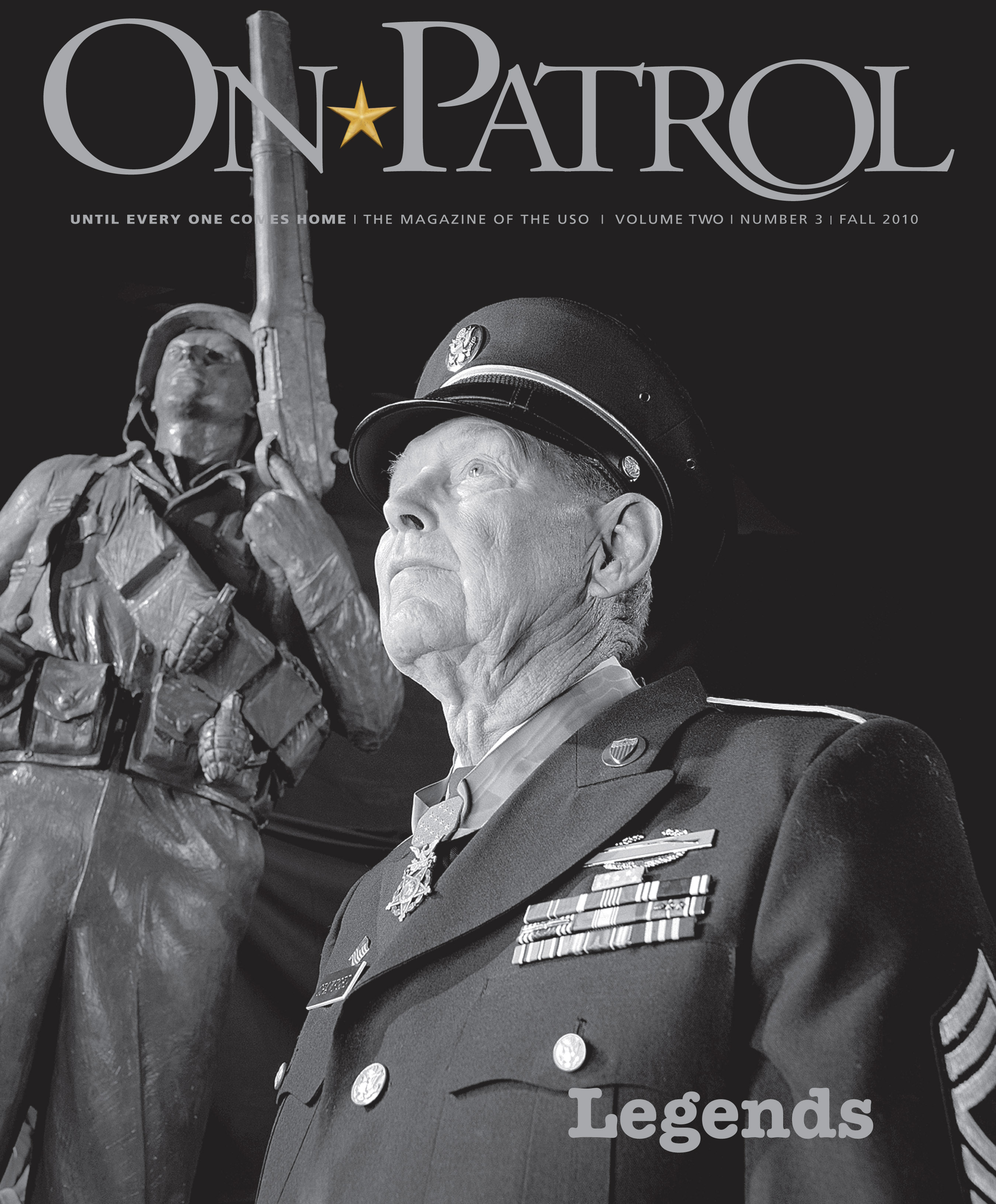 What makes a person a legend and why do we ad­mire them so? In this issue of On Patrol, we read about several very different legends.

What is the common thread? It is service and sacrifice. Each legend is admired because he gave of himself in support of a cause much greater than self.

In some cases, their accomplishments are widely known - such as Neil Armstrong’s first steps on the moon or Bob Hope’s USO holiday tours. But that’s not always the case, as Medal of Honor Bill Crawford’s story shows. His lack of fame certainly doesn’t diminish his legendary status.