The USO will bring a first-of-its-kind, live entertainment tour to service members, their families and Americans worldwide on Wednesday, September 12, 2018, in Washington, D.C., at The Anthem.

Guests will step into an interactive and high-tech experience showcasing the USO’s mission. The evening will culminate with a signature USO entertainment tour, starring country music duo Florida Georgia Line, that honors our nation’s military service members and their families. The star-studded evening will be hosted by actor/comedian Adam Devine and will include special guest celebrity chef Robert Irvine, both recent USO tour veterans. 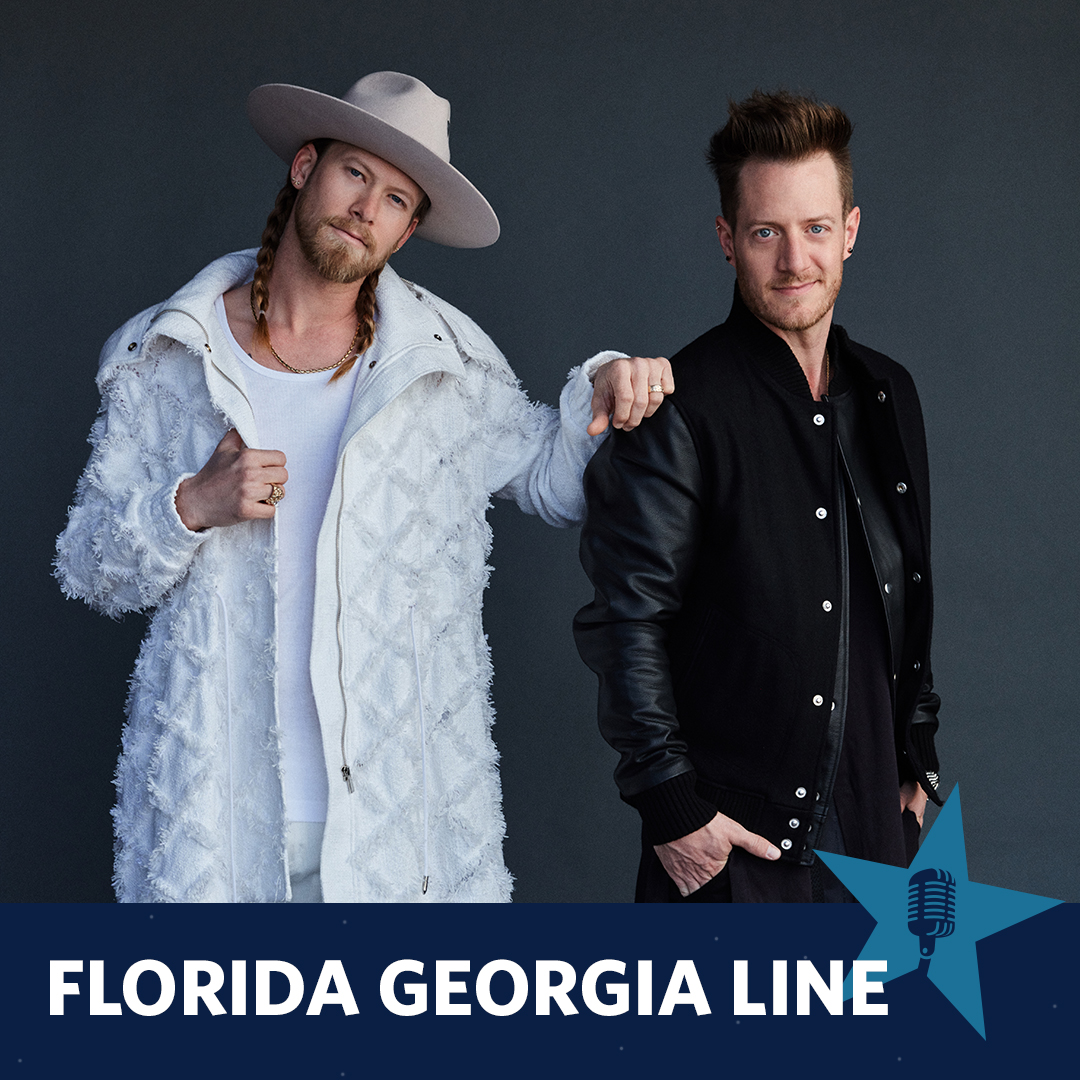 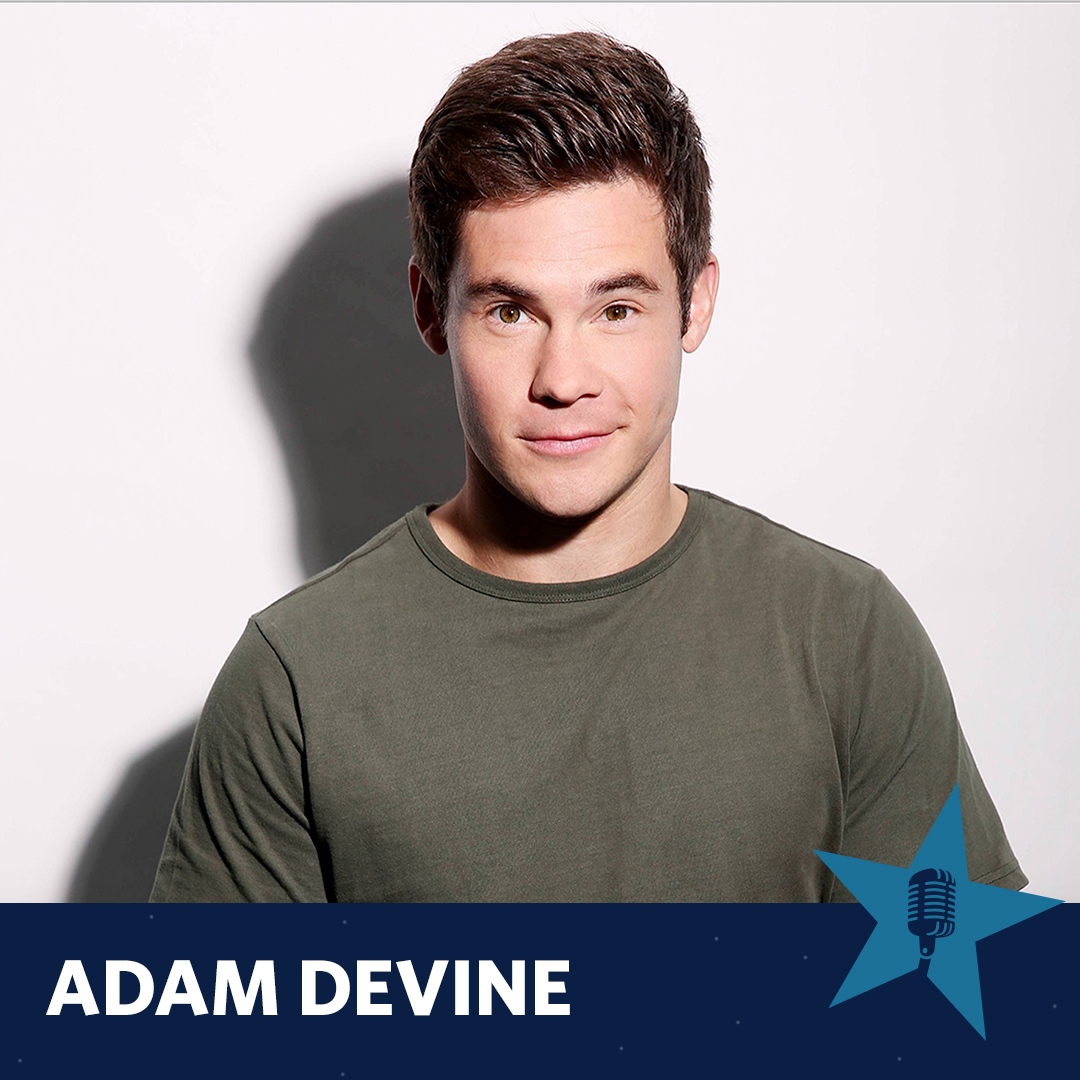 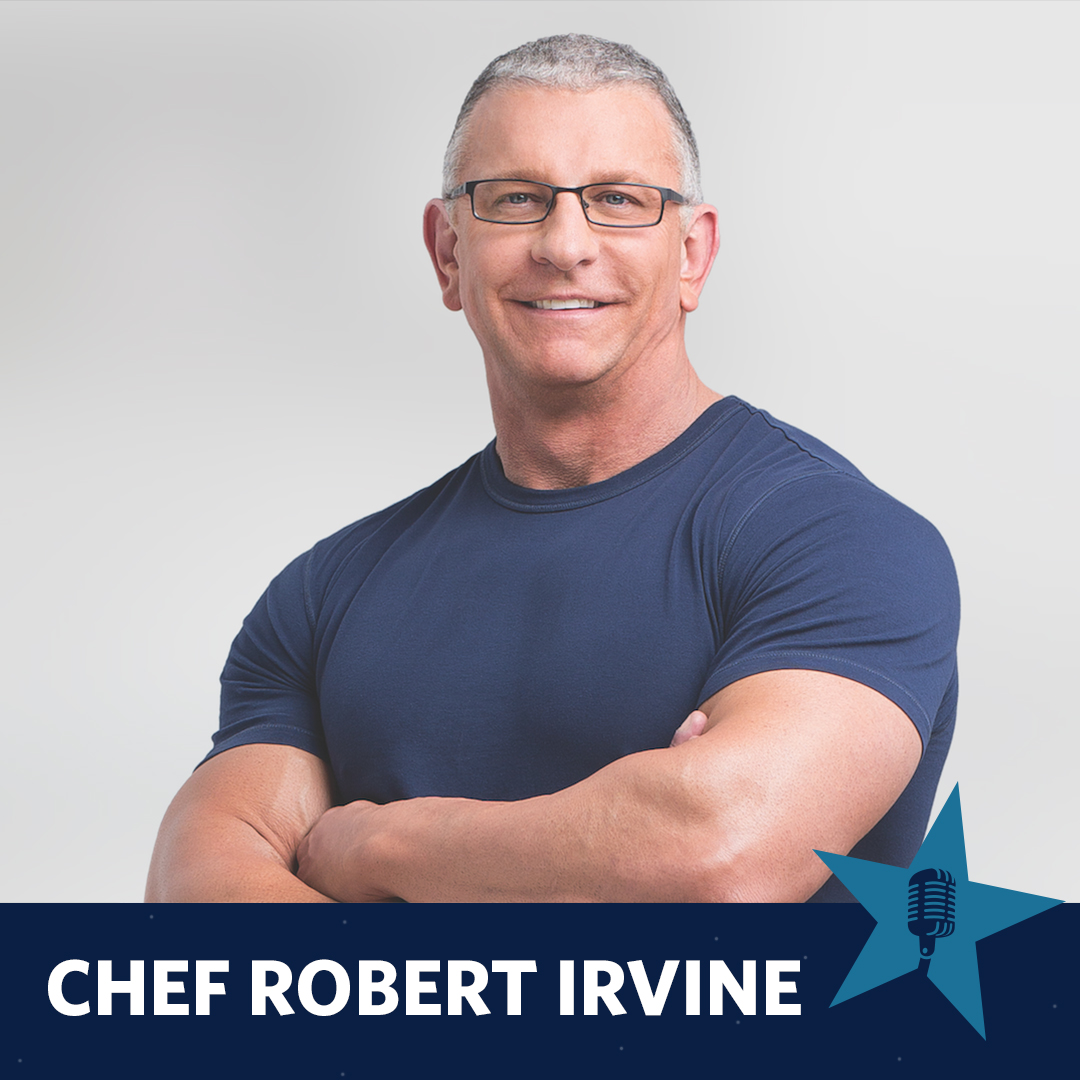 The World’s Biggest USO Tour will also be webcast live to the public and at watch parties for service members at USO centers around the world. Livestream details: Bookmark www.uso.org/Tour and tune in September 12 for a show you don’t want to miss!

For more information about covering or attending the event, contact [email protected].

Robert Deaton has produced the CMA Music Festival, the 41st Annual Country Music Association Awards, and “Hand in Hand: A Benefit for Hurricane Relief”, raising more than $44 million to benefit several charities helping those affected by Hurricane Harvey. He has executive produced 17 CMA television specials and awards shows, as well as a live Grand Ole Opry television special, among others. Robert was instrumental in making connections to Tim Kubit and Gary Halverson, as well as championing Florida Georgia Line.

Tim Kubit, broadcast technical producer, has nearly 3 decades of experience managing groups of multi-faceted technical professionals and state of the art technology for large-scale sports and entertainment television productions. Kubit is often involved in high profile productions from their first steps through the final air product. Some of Kubit’s many credits include: the Academy Awards for ABC (1995 - 2016), the Country Music Association Awards for CBS and ABC (1995 - 2016), the Grammy Awards for CBS (1998 - 2014), the Democratic National Convention (2004 - 2012), the Country Music Fest for ABC (2009 - 2016), Restoring Courage (3 shows in Israel - 2012), the Stanley Cup Finals, the World Series, PGA Championship Golf, and countless others.

Gary Halvorson is a director of television shows, series and film. He has directed situation comedies such as Friends and The Drew Carey Show. For the New York Metropolitan Opera, he directed high-definition theater simulcasts of at least 10 operas as well as Paul Simon’s “You’re The One” live concert in Paris, which aired on PBS. He was awarded an Emmy for “Outstanding Special Class Directing” for the 78th Annual Macy’s Thanksgiving Day Parade as well as a Daytime Emmy Award for “Outstanding Directing in a Children’s Series” for Adventures in Wonderland.

Take A Look Inside 3 USO Centers Around the World

More about the USO

Dr. J.D. Crouch II was elected by the USO Board of Governors to be the 23rd President and Chief Executive Officer of the United Service Organizations (USO), effective July 28, 2014. Dr. Crouch has also served on several government advisory boards, currently including the Defense Policy Board. He has twice been awarded the Department of Defense Distinguished Public Service Medal. He received the Alumni Merit Award from the University of Southern California in 2006 and Military Merit Grand Cross with White Ribbon from the Kingdom of Spain in 2003. Click here to read more. To learn more about USO leadership, click here.

For all media inquiries around this exciting event, please contact USO Public Relations