The Changing Face of War 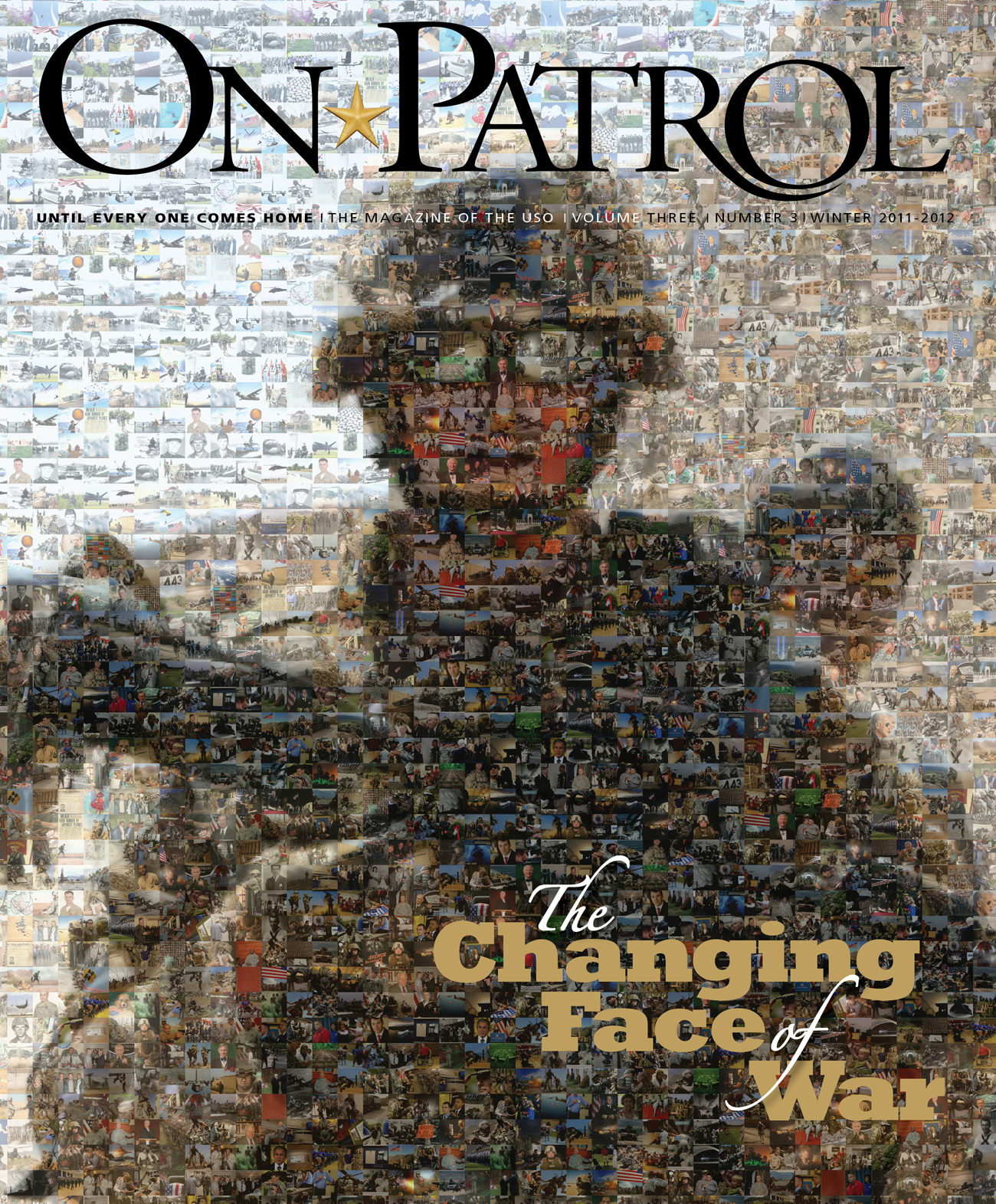 This image represents the changing faces of those who have fought and continue to fight in defense of American freedom. The hundreds of photos represent the past 70 years of the U.S. military. Together, they create one image - an illustration of our modern warfighters.