When we spotted former first lady Barbara Bush’s zucchini soup recipe in the 1992 USO Celebrity Cookbook, we knew we had to test it out. Both she and her husband, former President George H.W. Bush, have a long history of supporting the USO and its mission.

President Bush’s father, Prescott Bush, served as the second chairman of the USO. The USO Warrior and Family Center in Bethesda, Maryland, is dedicated in his honor. And as a young Navy pilot, former President Bush spent time at USOs during World War II.

The USO also played a significant role in maintaining the morale of American Forces during Operation Desert Storm when President Bush was commander-in-chief.

Back in 1986, Barbara Bush was honored as the USO of Metropolitan Washington-Baltimore Woman of the Year. The former first lady and her husband also hosted a special event celebrating the USO at the George Bush Presidential Library Center in 2010.

This soup is a delicious, simple and filling dish that is perfect to make during chillier months when grocery stores have plenty of fresh zucchini. Not only are all the ingredients for this soup easy to find and cheap, but the entire dish can be whipped up in under an hour. Plus, it’s vegetarian, making it a perfect dinner option for Meatless Mondays!

Beyond the ingredients, some elbow grease and patience, all you need to get this dish on the table is a large frying pan and a blender. All of the chopped zucchini, shallots, garlic and spices get thrown into the frying pan to cook while everything else gets added in the blender later. Dinner prep doesn’t get easier.

Although this recipe is intended to serve two, it can easily be doubled or tripled to serve a larger group. It can even be plated into smaller portions and served as a first course or for lunch.

This dish can easily be adapted for different dietary needs. Although the recipe calls for chicken stock, any kind of stock will do. Also, if you’re avoiding dairy, or planning to freeze this soup for later, the cream can be replaced with canned coconut milk. 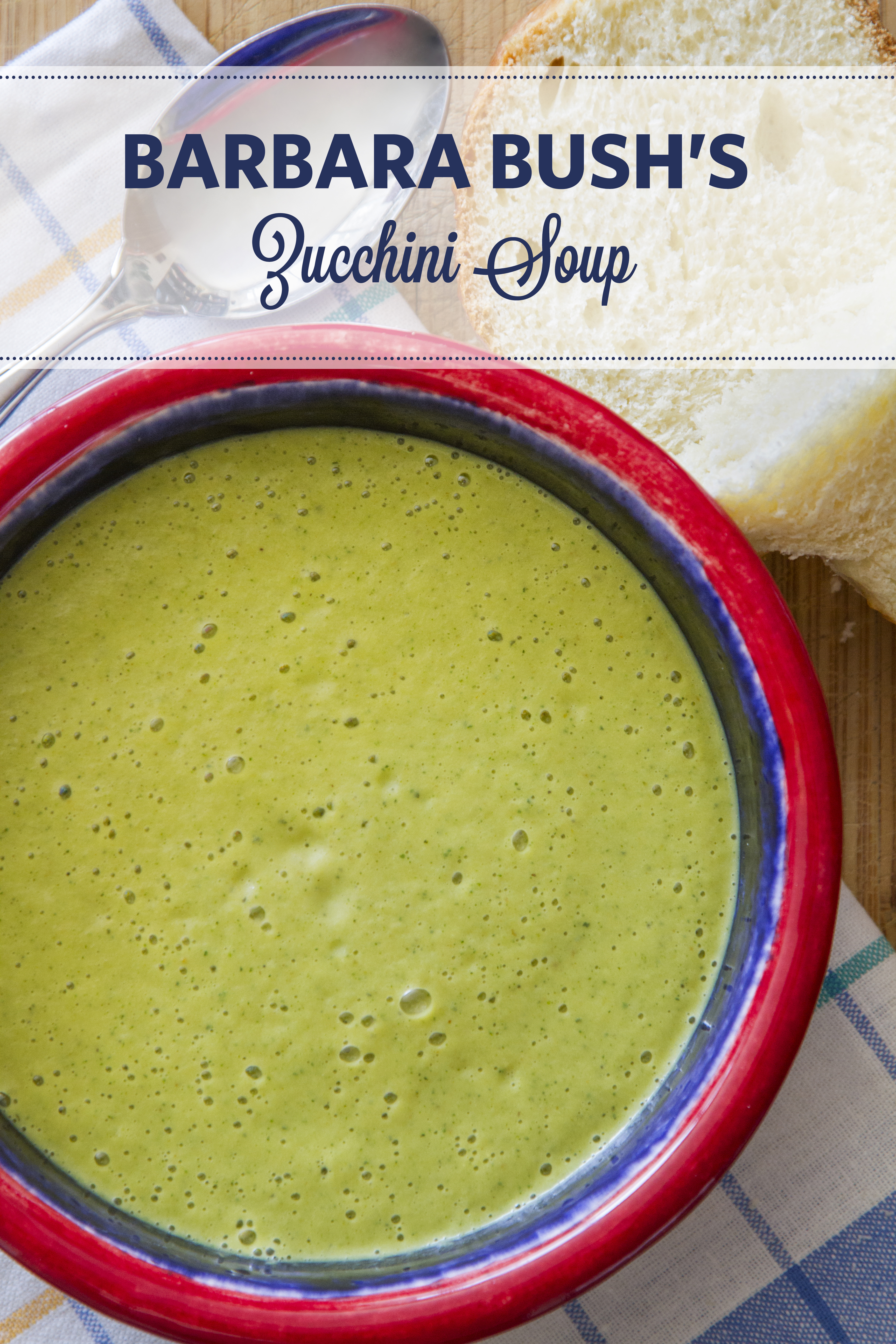 Directions Chop clean, unpeeled zucchini into cubes. Dice shallots and mince garlic. Put all three in a large frying pan. Cook for 10 minutes. Add curry powder. Cook for 10 to 20 more minutes until vegetables are golden brown. Pour cooked vegetables into a blender and add chicken broth and cream. Blend until smooth. Re-heat in microwave to serve.